Paul Barber, Chief Executive of Brighton & Hove Albion FC noticed a crest (albeit on a much smaller scale) at Manchester City and liked the idea and decided the club should have their own, but bigger and bolder… Read More 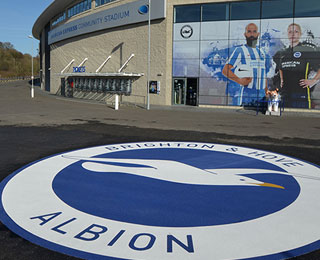 In May 2017, Clearstone joined Nick Knowles and his DIY:SOS team and an army of 300 volunteers who gutted the family-of-six’s house, knocked downs walls, tore up tiles and patio before installing all manner of new things to create something truly amazing in only nine days. Read More 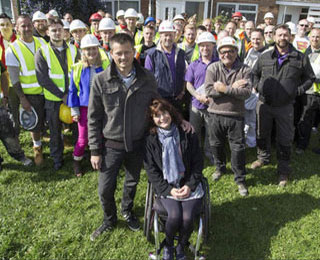 Our new unit, based on a working farm in West Sussex next to the A23 will give us the space to expand our business in 2017. We’ve created an ‘innovation hub’ to test new mixes and be inventive with new resin bound systems and products for an ever expanding resin gravel market. Read more 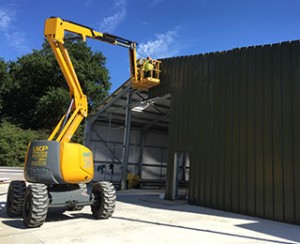 Read more about the Clearstone resin bound surfacing system for your new driveway and our full groundwork installation service. 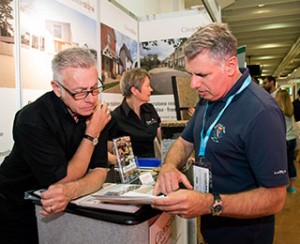 Whatever the product, there’s nothing quite like seeing it in real life. Meet Clearstone on stand 756 at the Homebuilding & Renovation show at Sandown Park, Surrey on the 25th – 26th of June – see here for more details! 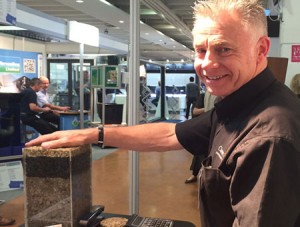 Explore ideas for improving your gravel driveway and paths for a heritage property. Resin bound paving is approved by English Heritage and the National Trust
Read Feature 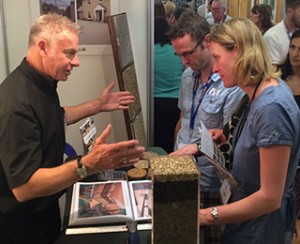